From wickedly funny to stunningly stupid to eye-raising examples of brutal behavior, Florida is the state that keeps on making headlines in the drug world. 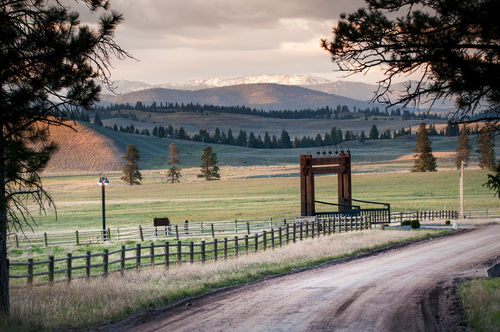 A Florida ranch in Hastings was accused in May 2012 of exploiting drug addicts by making them work for free to fuel their habits. Former worker LeRoy Smith filed a lawsuit against Bulls-Hit ranch by claiming they provided unlimited access to drugs, alcohol and prostitutes on credit rates of 100%. Their living expenses at the range were deducted from their wages, but since they had already accumulated so much debt due to their vices, employers would reportedly terrorize the addicts and refuse to allow them to leave.

Smith, a crack addict, said he experienced “slavery, abuse...deplorable, unsanitary conditions” during his time at the ranch, but the farm’s labor contractors, Ronald Uzzle, denied the allegations and said people could leave whenever they wanted. "There's no drugs sold on this camp," he said. "I'm not going to tell you people don't do drugs, but if people want to do drugs, they do it. I can't stop them." Shockingly, Bulls-Hit Ranch isn’t the only ranch to take advantage of addicts. Workers' advocates in the state believe that five to 10 other ranching families in the area have utilized similar practices. 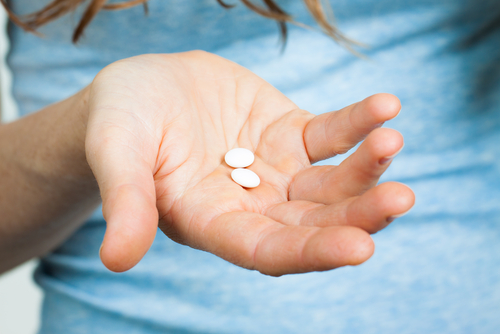 A $40 debt is a relatively small sum to most, but it angered one drug dealer enough in December 2011 to murder a young couple over the lack of payment. Craig Lede, 40, murdered 28-year-old Dana Nelson and 29-year-old John Ketsemidis because he was “tired of being screwed with.” All three were prescription drug addicts and patients of the nearby Hope Pain Management Clinic until it was raided and shut down by authorities the previous month.

After the couple met with Lede to discuss their past due payment, he reportedly became “enraged” and beat them to death. Ketsemidis’ body was placed in Lede’s garage, while Nelson’s body was stored in the trunk of his car as he reportedly ran errands with her on board. He also took photos of their dead bodies as a “trophy.” Sheriff Al Neinhuis said afterwards that “while we cannot link this heinous and senseless crime directly to the abuse of prescription drugs, there is little doubt that it significantly contributed to the deaths of these two young people.” 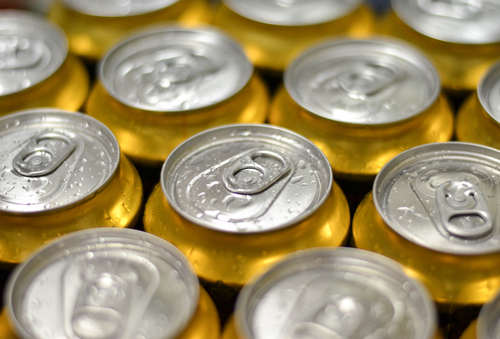 An Orlando native was given the unflattering title of “clumsy beer thief” after being thwarted by police when he tripped over his sagging pants in August 2011. Juan Gutierrez, 27, stole two 18-packs from a local convenience store and fled the scene on foot. After tripping over his pants and dropping the beer, he hopped into a waiting car. Police eventually tracked down Gutierrez and the driver, 22-year-old Angel Ortiz, arresting them both on one count of petit theft.

The owner of the vehicle said she lent her car to the two men to get beer, but they informed her that Gutierrez “fell down” and lost the beer. However, this was hardly their first trip to jail; both men had been arrested on several occasions in the past. 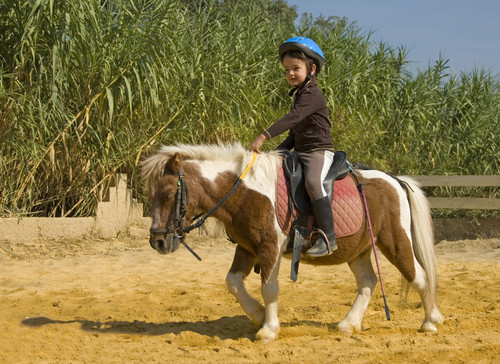 You probably wouldn’t want a gang member with felony possession charges near your children, but a Palm Beach drug dealer and gang member also ran a pony rental business on the side. Dilbert Coreas, an undocumented immigrant from El Salvador, was convicted on the charges in June 2009 and deported in 2012. But after reentering the country illegally, he opened up “It’z a Kid’z World Party Planning and Rental," where pony rides and bouncy houses were available to customers.

But while he ran the kid-friendly business, police became aware of his more adult activities as a member of the Mara Salvatrucha gang, a violent Central American gang also known as MS-13. Palm Beach authorities monitored his pony rental parties before arresting him in May 2013 on charges of reentering the country after deportation. 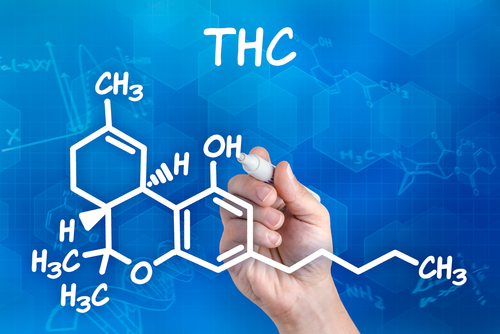 Medical and recreational pot use isn’t legal in Florida, but one optimistic man attempted to get ahead of the game last February by launching the first-ever marijuana university. Located in Tampa, Medical Marijuana University charges $499 for a one-month course that teaches students the ins and outs of the medical marijuana industry.

“Let’s bring this medicine out of the darkness and into the light,” said founder Jeremy Bufford. “We’re doing something innovative. It’s education oriented. We’re not trying to set up a shop where we’re selling drugs. We’re trying to educate people.”

Although he claims to have brought in professors from across the country for his university, he is ambitiously seeking $10 million from investors to add four additional classrooms, 15 treatment centers and a marijuana lab if the drug is approved for medicinal use. But since the state won’t vote on the issue until November, no investors have offered up funds yet for fear that their money would go up in smoke.

McCarton Ackerman has been a regular contributor to The Fix since 2011. He last wrote about ten crazy athlete excuses for failed drug tests.

Founder Johnny Tabaie treats addiction, PTSD, and more with plant medicines; alumni from this Baja sanctuary emerge transformed, with no cravings and no withdrawals.

The ultimate goal of treatment at Ardú is not just sobriety, but to teach clients how to “live with purpose and passion.” According to alumni, they're succeeding.

OxyContin Maker Explored Expansion Into “Attractive” Anti-Addiction Market
“It is an attractive market,” the team working on the project wrote...

FDA Keeps Brand-Name Drugs on a Fast Path to Market ― Despite Manufacturing Concerns
Even some of the newest, most expensive brand-name medicines have...

What Happens After Treatment?
When you’ve completed your treatment program, it’s time to build a...

5 Tips for Surviving in an Increasingly Uncertain World
Nothing is certain in life. The sooner you start thinking about...

What Do You Do When the Cravings Hit?
Dealing with cravings and the urge to use is part of navigating...

Is AA at Fault for the Murder of One of its Members?
On September 18, 2014 a three-year long court case involving a woman who died by the hands of a man...