Retirement doesn’t have to be boring. These senior citizens bypassed the bingo nights and became involved in some of the most high-profile drug smuggling and dealing cases in recent history.

Earlier this month, 90-year-old Indiana native Leo Sharp was sentenced to three years in prison on federal drug trafficking charges. The World War II veteran hauled more than a ton of cocaine across state lines to Michigan, collecting over $1 million in the process, before finally being caught in 2011. His crimes called for a minimum of 14 years, but government officials called for a five-year sentence and his attorney argued for no jail time, citing Sharp’s ongoing health issues as being a burden to the prison system. After being sentenced, Sharp told the court he was “heartbroken I did what I did. But it’s done.”

However, this is hardly the first time senior citizens have been the masterminds of profitable and high-powered drug trades. Check out 14 other classic examples of drug dealing and smuggling grandmas and grandpas. 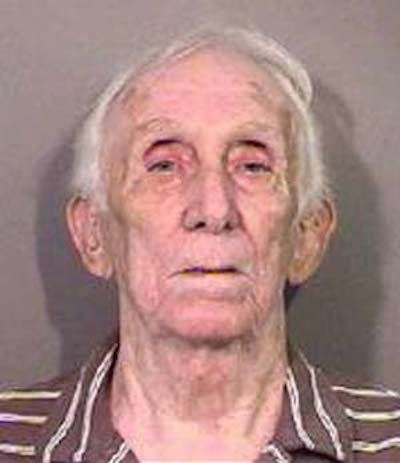 Here’s a prison care package that goes well beyond razors and toothbrushes. The elderly grandpa was arrested in 2010 for trying to smuggle marijuana for his grandson, who was incarcerated for burglary. Police received a tip that Heritz was planning to smuggle in drugs and was pulled over by state troopers, who discovered more than 20 grams of marijuana on him. He was charged with attempting to convey drugs on the grounds of a detention facility, a third-degree felony, and possessing criminal tools, a fifth-degree felony There was also plenty of time for family bonding afterwards as Heritz was placed in a cell not too far from his grandson in the same prison. He was eventually released on $10,000 bond, but faced up to seven years in jail on the charges, tantamount to a life sentence for the 85-year-old. 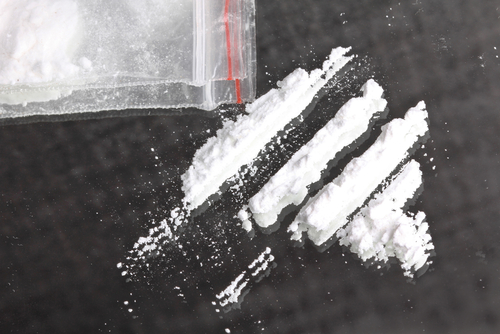 This elderly grandfather is now facing a brutal death by a firing squad after being caught smuggling more than $400,000 worth of crystal meth into Bali, Indonesia. He was arrested earlier this month after airport security officials in Bali found 5.5 pounds of the drug in his luggage, but bin Anwar claimed to have no idea he was transporting drugs. The Indonesian citizen, who currently lives in Malaysia, was paid just $62 to transport the package, but said he did so because he desperately needed to cover the medical costs of his ailing wife. Another man was suspected to be involved in the drug ring, but he managed to skip past customs and has still evaded police. 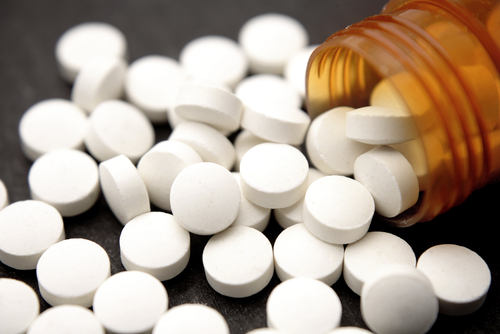 Some people start their criminal record late in life. Shusterman was arrested on drug selling charges for the first time in 1993, at the age of 70, and received two more convictions in the next 10 years, with her last coming in May 2002. She avoided prison the following January by pleading guilty to felony drug sales of prescription pills and a misdemeanor drug possession charge. She operated entirely in and around her Brooklyn apartment, with neighbors reporting that she would stand on the street and pull pills out of her housecoat to sell. But having suffered from a multitude of ailments, she died from heart failure just one month after her guilty plea. The lawyer for her accomplice, 78-year-old Faina Kodner, tried to keep the fellow Russian grandma out of jail by arguing that she suffered from Alzheimer’s disease and would be a burden to the prison system. 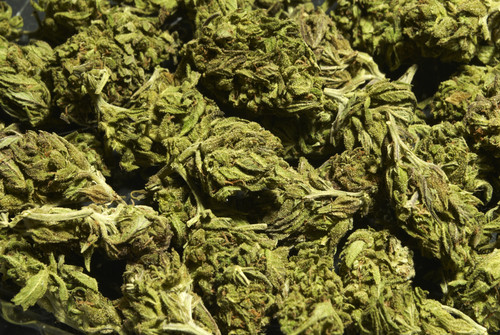 You wouldn’t think it based on her warm smile, but this Australian great-grandmother was arrested last June after police found 67 grams of marijuana in her apartment. Stiff admitted to selling the drugs, but said they belonged to her daughter, who was using the drug as pain relief before she passed away that year. After admitting that she allowed her dying daughter to smoke pot in her house, her local housing commission tried to remove her from the apartment she had lived in for the last 30 years. Stiff was sentenced last January to a four-month suspended jail sentence and four-month good behavior bond. She later told reporters that she was embarrassed by the trial, but relieved to put it behind her and have a chance to move forward from a difficult year. 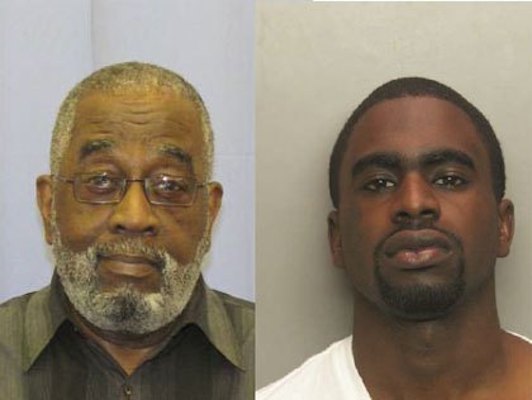 Some drug dealing businesses are family-owned and operated. The 73-year-old was arrested on drug charges along with his 20-year-old grandson, Troy Martin. The Pittsburgh bust came after police found 24 heroin bricks totaling $12,000, an ounce of cocaine worth $10,000, a 30-round magazine belonging to Troy and over $4,200 in cash. The arrest came after a three-month investigation by local police.

Luther and Audrey Beaver, 74, and 63, marijuana and LSD 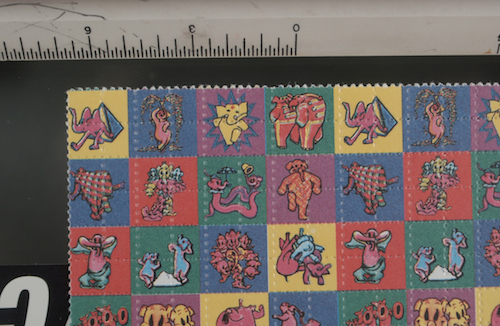 In another case of keeping it in the family, this Ohio couple was arrested in 1981 for dealing drugs throughout the city of Columbus, with their clients even affectionately naming them “Grandpa” and “Grandma.” They each pleaded guilty to one count of drug trafficking, admitting to selling marijuana and LSD out of their home as a means of supplementing income from their monthly $381 Social Security checks. A police raid of their home found $10,000 worth of LSD and seven pounds of pot. They faced up to 10 years in prison on the charges, but their attorney argued for a sentence that didn’t include jail time because they refused to sell drugs to minors and were suffering from health problems.

This well-established, evidence-based men's and youth program in BC, Canada, has helped thousands find and sustain long-term recovery.

The ‘Grief Pandemic’ Will Torment Americans for Years
The optimism generated by vaccines and falling infection rates has...

Opioid overdoses spiked during the COVID-19 pandemic, data from Pennsylvania show
While stay-at-home orders were necessary to contain infection and...

The neuroscience behind why your brain may need time to adjust to ‘un-social distancing’
Social distancing measures proved essential for slowing COVID-19’s...

Purdue Pharma’s Billionaires Escape Jail and Our Cries for Justice
For people in the business of supposedly alleviating pain, the...

Self-Care: 7 Ways to Go Deeper
True self-care is about much more than bubble baths and candles.

The Fentanyl Crisis Isn't Over. In Fact, It's Getting Worse.
The isolation of quarantine caused a host of issues that negatively...

Is AA at Fault for the Murder of One of its Members?
On September 18, 2014 a three-year long court case involving a woman who died by the hands of a man...